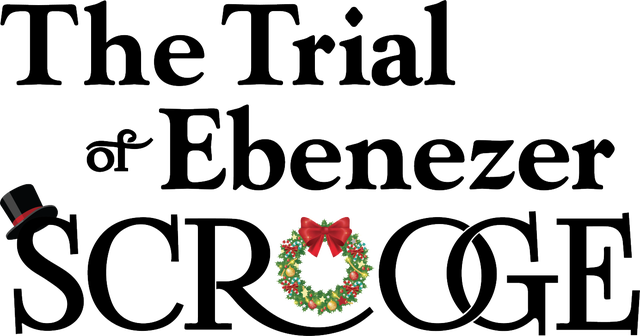 SPONSORSHIP - PWLT'S PRODUCTION OF "THE TRIAL OF EBENEZER SCROOGE"

Prince William Little Theatre is offering ability to sponsor an entire run of its production of "The Trial of Ebenezer Scrooge". Benefits to program sponsorship include

Entire production will include the name of sponsor on all advertising

i.e. “ABC Co. is proud to present PWLT’s production of "The Trial of Ebenezer Scrooge”

Signage in Lobby for entire production

Sponsor included in the show introduction

(if one is announced)

12 Complimentary Passes to that production

Full Page ad in program of our next production

Note: All Artwork for Signage and Full Pages advertisements to be provided by customer

Custom will be required to sign a sponsorship agreement.